Concerning the Spiritual in Art.

A Look at Precipitated Spirit Paintings

What is precipitated spirit painting? These are paintings produced by mediums in the early 20th century. Although I used the word produced, the reality is that the mediums would never touch the canvas. They would have in front of them a blank canvas and paints, usually oil paint, but no paintbrushes. The medium would sit, meditate and allow the painting to materialize in front of them for all to witness.

According to an article written by Ron Nagy, author of Precipitated Spirit Paintings, for The National Spiritualist Summit, March 2005 publication, it is, "a work of art, usually a portrait, which appears on canvas without the use of human hands during a Spiritualist seance."

When a seance was conducted for creating a spirit painting, a new and clean canvas was used. The canvas was placed on an easel. In certain cases, Ron Nagy writes, "the canvas is laid flat, facing up on the table, with all in attendance placing their palms down on the table around the canvas."

In addition, a container of paint, with all the colors of the spectrum, is placed in proximity to the canvas. No brushes are available.

As the medium, one who communicates with spirits, goes into a trance, the sitter, one who requests a spirit painting, and observers remain in a meditative state. The sitter is instructed to think of or visualize their departed loved one.

In a short while, a painting begins to manifest. The process can take from fifteen to ninety minutes.

One salient fact about these paintings is that they contain no visible brush strokes.

The first reported display of this phenomenon was in 1894 by the Elizabeth and Mary Bangs. Below is a painting created by spirit through the Bangs Sisters. 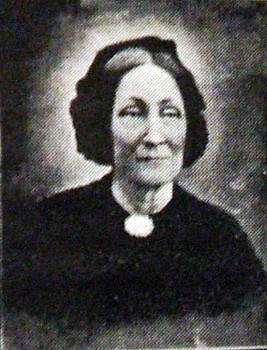 The Bangs sisters possessed the ability to receive spirit communications through direct writing as well as painting.

Information collected states that the Bangs sisters conducted these sessions in broad daylight, and in front of several eyewitnesses. Additionally, they remained in their seats and avoided physical contact with the painting during its formation.

In addition to the Bangs Sisters, the Campbells Brothers were well known mediums, who were best known for their precipitated spirit paintings. 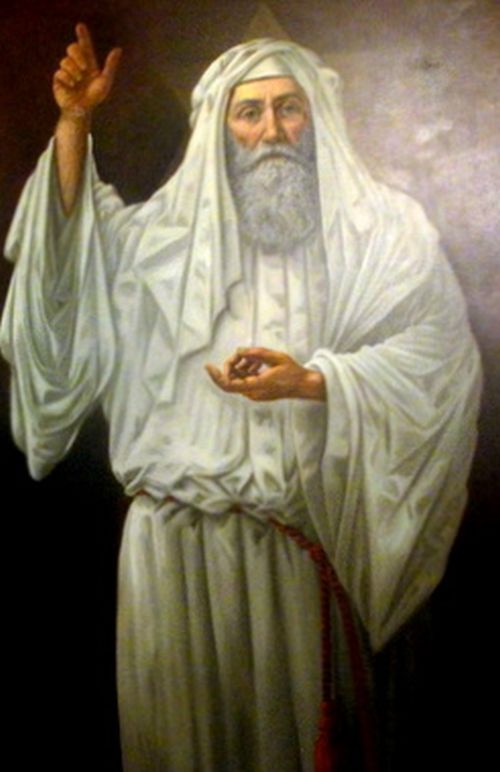 The Campbell Brothers, Allan B. Campbell and Charles Shrouds, were not related by blood. They lived together in Lily Dale, New York.

In 1898, the Campbell Brothers manifested one of their famous spirit paintings called Azur, a spirit guide (see painting on the left). The session was conducted in a room that contained sufficient amount of light for those present to witness the spiritual phenomena. To ensure that the 40"x 60" canvas was not switched, the guests were encouraged to place their personal markings on the back of the canvas. During the process, the guests witnessed the gradual development of the painting on canvas. The painting was completed in one hour and thirty minutes. 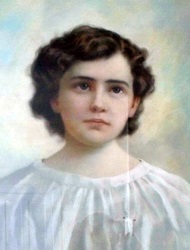 Skeptics have tried to discredit the validity of such paintings. They are so determined to prove their point that sometimes they miss the point- that there is a great-unseen Higher Force.

The most famous painting done by divine spirit intervention is the Virgin Of Guadalupe. Throughout the years, this painting has been studied and investigated. The result is, "image is inexplicable."

There are times when we must put aside our personal beliefs and accept the fact that some things have no tangible explanations.

Concerning the Spiritual in Art