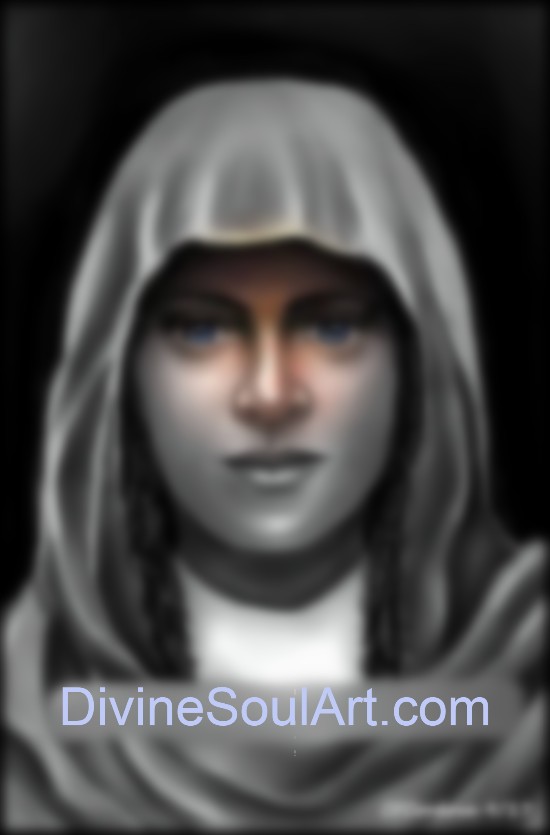 While sitting in a crowded train, I closed my eyes. Immediately, I saw the image of a woman with tears in her eyes. She was not of these times. Her garbs were similar to those worn by women in an ancient era. Although her mouth was moving, I could not hear the sound of her voice. Amazingly, I understood everything she said. She was sharing a spiritual revelation.

The moving train, the train announcer, and the chatter of the people nearby no longer matter. While my body remained seated in the congested subway car, all of my senses were momentarily absented. Unexpectedly, I had stepped out of my present situation to enter another dimension- a dimension where communication between humans and spiritual beings is facilitated.

Then, she stopped speaking, and began fading away slowly. I opened my eyes and looked around startled. “What had just happened to me? I asked myself.

I looked out the subway car window and noticed that the car had not moved much. It was in between stations. What appeared to be a long time was approximately a minute.

Instantly, I began searching in my bag for a pen and paper. I needed to write down the message before it disappeared. I began writing on the back of a store receipt. The following is what I wrote down of the spiritual revelation from the best of my recollection.

"Once again, I come to you; and again, I bring a profound message. The tears that you see are tears for humanity. They are tears of sadness and disappointment. They are the tears of a mother who cries for her children.

On several occasions, I have come down to warn you about your destructive ways. I have told you of God’s great displeasure, and have offered ways for you to amend your demeanor. However, you continued to move in the same path without any remorse or change. Many have traded their love for God for the love of money. While others have stomped on everything He stands for. Now, the time is getting closer for you to hear a cry that will resonate around the world. It will be a sound of destruction, despair and immense sadness.

The earth atmosphere is rapidly changing causing catastrophic events around the world. The negative energy that is being emitted by humanity is creating a strong force that is pulling the earth towards darkness and calamity. The world, as you know it now, will no longer exist.

You have witnessed war, destruction, hunger, death and so on. Still, you continue to make the same mistakes. You shut your eyes and ears in order to ignore the cries of your less fortunate brothers and sisters. 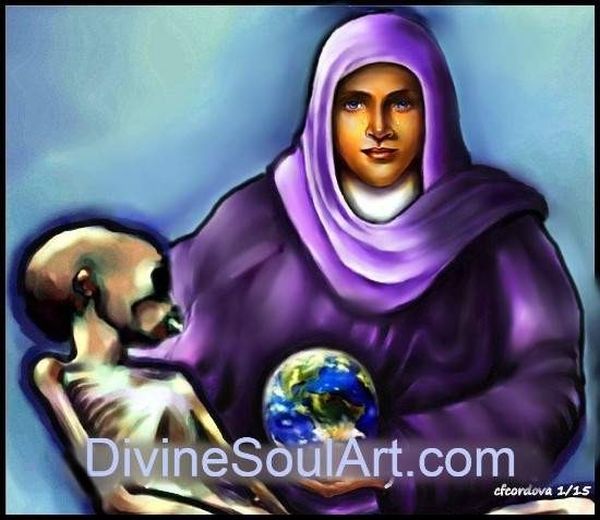 You cry for God’s help when you feel there is no hope, and blame Him when things do not turn out the way you want. You are willing to receive, but not to give.

Many of today’s youth kill for the simple thrill of killing- brother killing brother. Love for humanity is fading away. Love is being replaced by hate and immense anger.

People are enslaved; children are abused; elderly are abandoned; people are murdered, and the list goes on. All of Jesus’ teachings have been shut out of the conscious mind.

The time for salvation is now. Reach out to God and follow the path of righteousness. Pray to God and express your love. Shift the energy around. Unchain yourself from the dark and negative energy that encircles the earth's atmosphere, and is keeping you captive. Create a strong positive force, and prevent the earth from entering a cycle of darkness. The time is now. Save yourself before the unleashing of massive destruction.