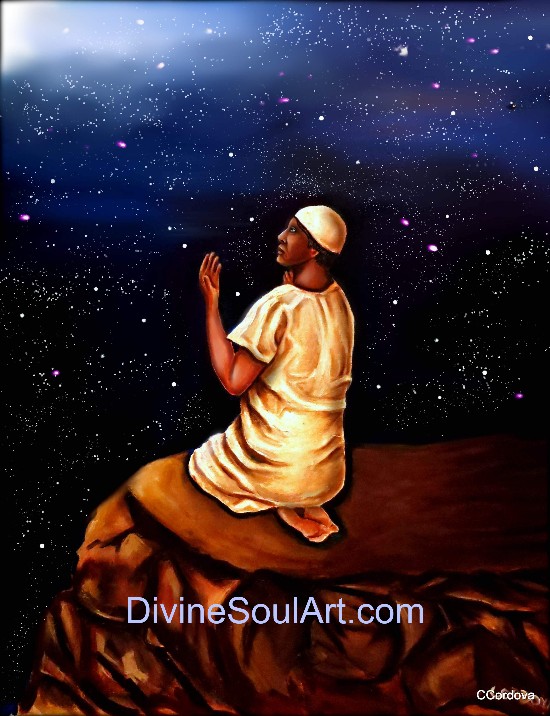 The following is an example on how unjust, insensitive and ignorant people can be.

“Those people and their damn Allah,” were the words I heard as I entered the room. It was a social gathering at a friend’s house. Although I did not know the person who was expressing himself so ignorantly, his statement captivated me immediately.

As others departed from his presence, I gravitated toward him. I wanted to know if he knew whom Allah Supreme Being was. Although I usually walk away from individuals who express themselves in an ill-mannered way, I was curious about this person.

“Excuse me, but do you know who Allah is?” I asked him. “Of course, it’s their damn God,” he responded without any hesitation.

“Who are you referring to?” I inquired. “The Muslims, of course,” he retorted.

“Do you believe in God?" I continued. Once again, he answered, “Of course…why do you ask?”

“If you believe in God, then why do you despise Him?” I replied. Perplexed by my response, he asked, “What do you mean?”

“Aren’t you aware that God and Allah are the same? Different names used for our Creator. Whether you call Him God, Allah, Jehovah, etc., you are referring to the same Supreme Being. Therefore, when you say, ‘their damn God’ you are disrespecting our Creator,” I said. Not having anything more to say, I walked away.

Why are we so quick to blame an entire group for the wrongdoings of a few? Why do some of us see Allah as a non-loving, cruel and evil God?

Whether you refer to our Supreme Creator as God, Allah or Jehovah, He is one. He is the Heavenly Father, who is the Creator of all.

People like Osama Bin Laden, Hilter, Amin and Mao Tse-tung possessed the seeds of evil. They were true culprits, and loyal messengers of Lucifer.

During the Spanish Inquisition, sanctioned by Pope Lucius III during the end of the 12 century, innocent people were condemned, locked up, tortured and burned while still alive.

Do we condemn all the followers of the Catholic Church for its dark past and the wrongdoings of a few? No, we do not. The actions of a few do not represent the entire religious community.

Recently, I saw a film called My Name Is Khan. The film was excellent. The message of the film was that not all Muslims are terrorists. Therefore, we should not treat them as such.

There is a vast difference between a true lover of Islam and a terrorist. True believers of Islam embrace humanity, while terrorists attempt to destroy it.

Therefore, before you berate any religious group, think about what you are about to say. Religion is not the problem. The problem stems from the few inhuman individuals who hide behind the skirts of religion to perform their wrongful acts.

Violence broke out in Libya where four Americans were killed and others seriously injured. The mayhem started with the release of a PRIVATELY PRODUCED LOW BUDGET FILM depicting Prophet Muhammad as, “a fraud, a womanized and a child molester.”

I can sympathize with the outrage of Muslims, however, not with the horrendous crimes committed against humanity. Two wrongs do not make a right. Let us keep in mind that the abominations committed by some misguided Muslims do not represent the entire Muslim community.

It is my opinion that overzealous religious fanatics orchestrated these acts of hate and violence. These sick-minded individuals were waiting patiently for the right moment to spread their poisonous venom into the minds of the gullible.

In the past, many have depicted Jesus, Buddha and other divine figures in a negative fashion. These are just the opinions of insensible, distorted individuals who possess their own personal agenda.

Let us pray to Allah Father God to take away all the hate from our hearts and fill it with LOVE.

LET THERE BE PEACE

“In the name of Allah, the beneficent, the merciful, Praise to the Lord of the Universe who has created us And made us into tribes and nations; That we may know each other, Not that we may despise each other. If the enemy inclines toward peace, Do you also incline toward peace. And trust God, for the Lord is the one that hears and knows all things. And the servants of God, most gracious are those who walk on the Earth in humility, And when we address them, we say ‘PEACE.’”

May Allah/ God protects us from all evil.

Father Who Art In Heaven

To view my full divine soul art gallery with over 600 pieces, click. 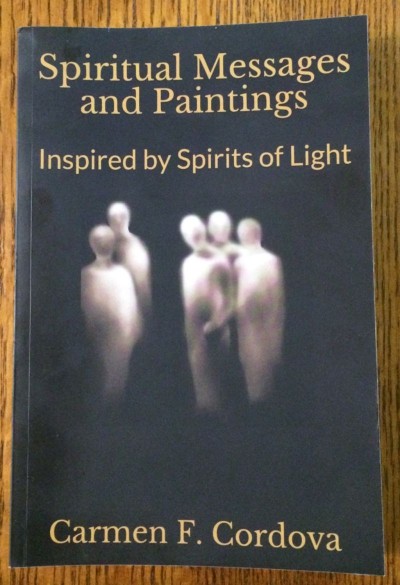 If you would like to read more spiritual tales click here to see and/or purchase the above book.